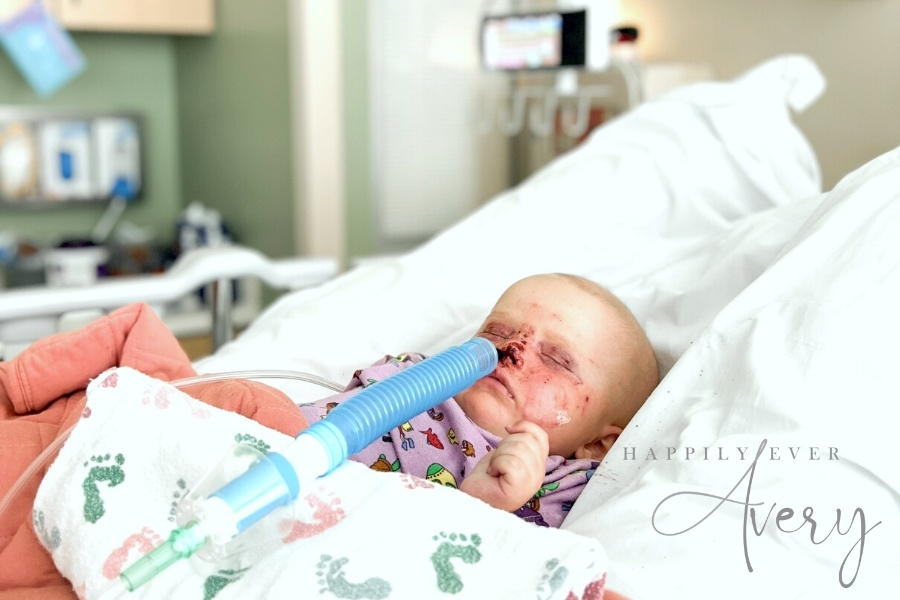 Let’s start with the good stuff; her numbers:

Her Dr said to expect her ANC to plateau and it looks like we’re getting there. They will “level out” to normal numbers and slow down as we’re starting to see.

Her Hgb dropped a bit today so she got blood.

They’re drawing labs as I type to check her again, and she’ll most likely get platelets this evening.

So, those numbers are all looking great!

Now, for the rest.

Avery had a tough night due to dropping O2 stats.

In fact, when the Drs came in this morning, they had every intent of sending her to ICU.

But, when they walked in, Avery was sitting up in her bed watching her videos.

That made them change their mind.

But it wasn’t fully taken off the table. They were concerned with her low O2 stats and wanted to send her to ICU to up the sedation meds and oxygen levels.

Mom was adamantly against the ICU (mainly based on our last nightmare experience) and had to call in Palliative Care to help advocate for Avi.

We didn’t understand sedating her more just to increase oxygen, when the reason her O2 was dropping was because of how heavily she was sedated!

It goes back to adding more meds on top of the initial ones because it caused itching. Then adding another to stop the side effects of that med.

Anyways. The Drs have agreed to wean her off the sedation and let her wake up.

We want to see how she does with everything on her own.

It should take a full 24 hours to wean her off slowly, so we’re, once again, in a holding pattern.

Hopefully we’ll see her start having more awake periods soon and can get a better understanding of how she’s feeling.

Right now it feels like she has so many meds trying to cover each other that we can’t get a full grasp on how she’s really doing.

We trust and admire her care team, but we also trust and know Avery… and are doing our best to continue to advocate for her.

Keep continuing to lift her up. It’s a process. 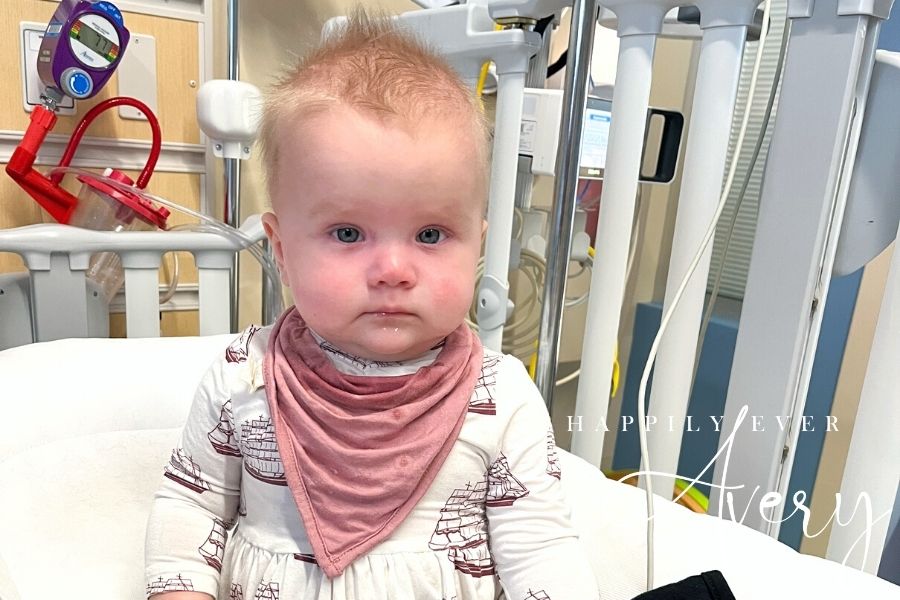 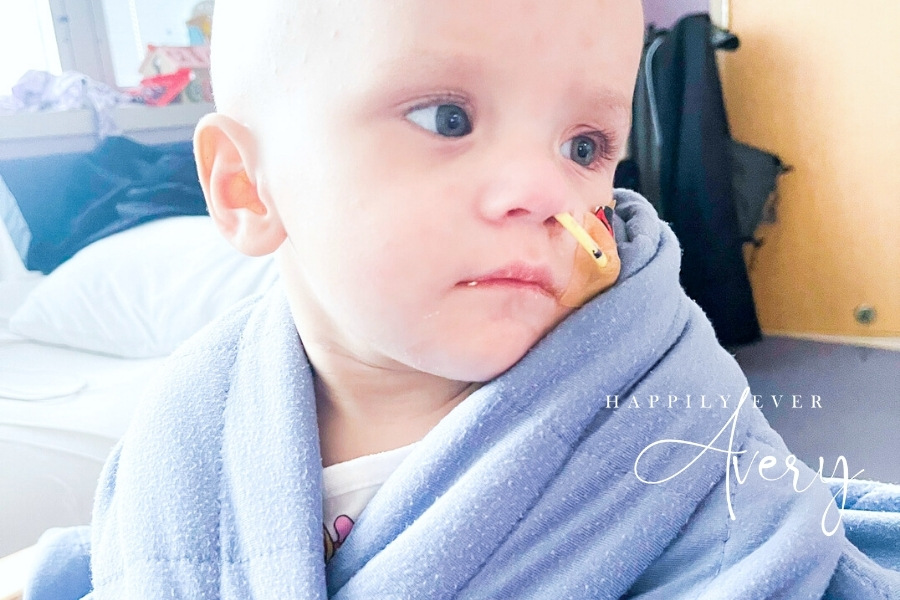 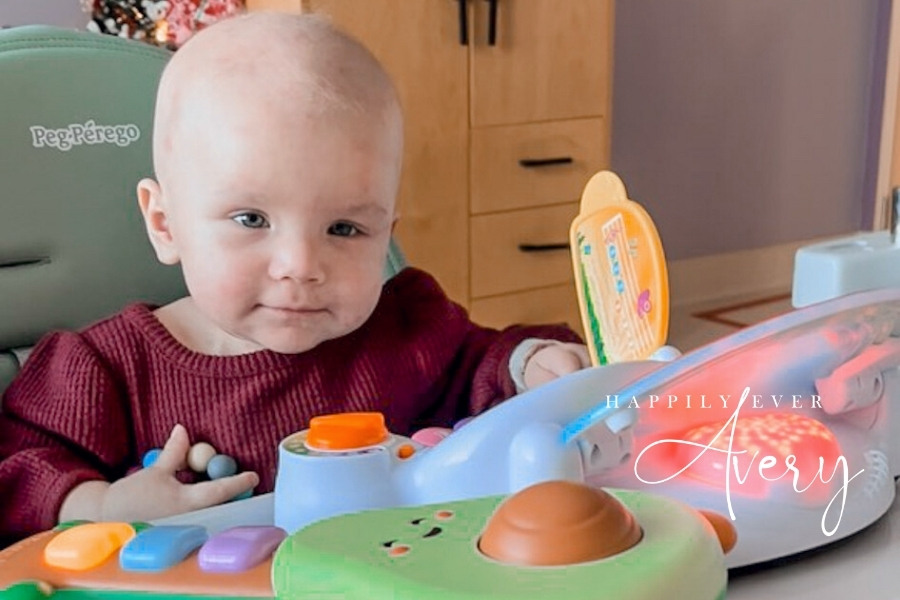 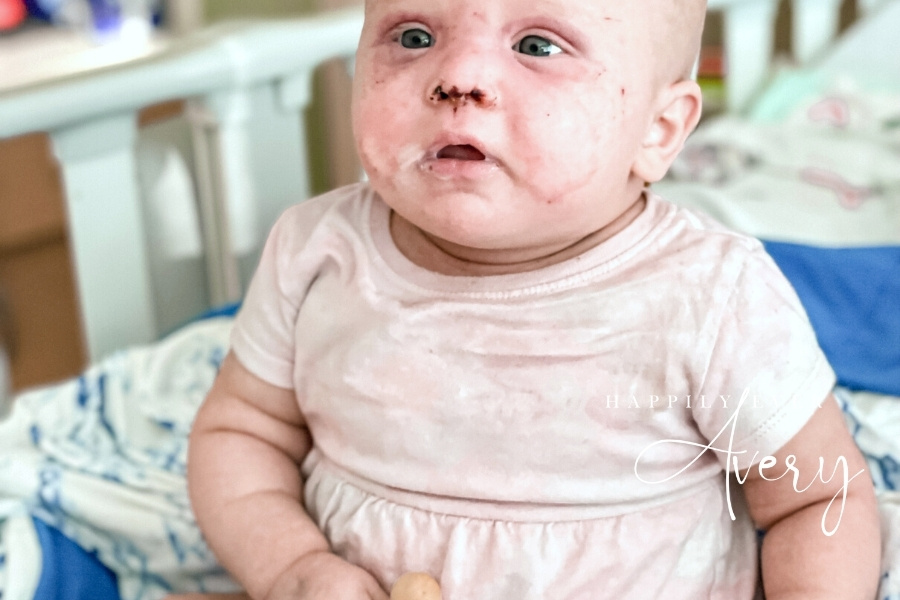 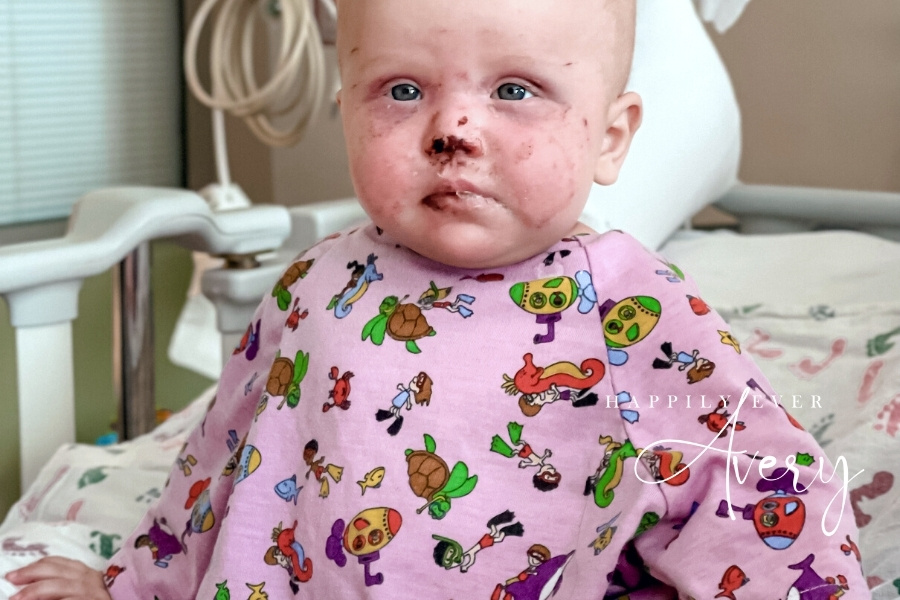