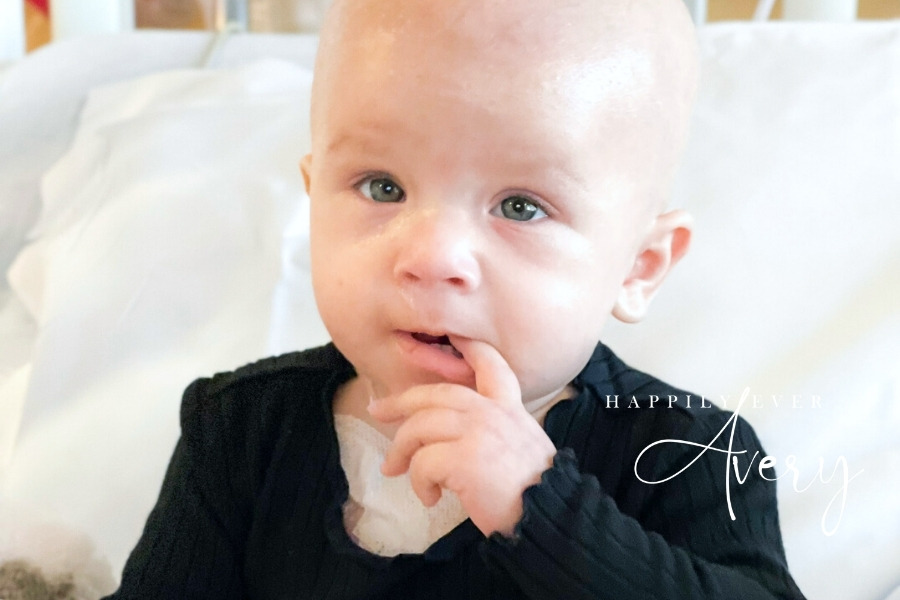 If you look close enough, you’ll see two out of her three front teeth.

We’re all curious to see if she has any more coming in because she’s always chewing on her finger, paci, or a toy.

Plus, because she’s working so hard on eating, we are FINALLY turning the TPN down to 18 hours tomorrow!

We’re hoping this not only helps her appetite, but also her fluid retention.

Yes, she’s still holding some fluids and it is another reason she still wears the nose cannula throughout the day.

We’re asked this a lot: low hemoglobin, medications, and deep sleep are other reasons she still wears a cannula

It’s obviously not as much as before, but the Dr said extra fluids could be keeping her from breathing to full capacity, hence the cannula.

So, hopefully, slowing or stopping the TPN could help us on both fronts. In the meantime, she’s working hard on figuring out this crawling thing.

She took 2 “crawling steps” forward today during PT and has been trying to get into position more often.

Papa says she’s been a good roommate and they’re enjoying the quality time together.

We’re grateful she’s doing well and just keep waiting on them to tell us we can GO HOME! 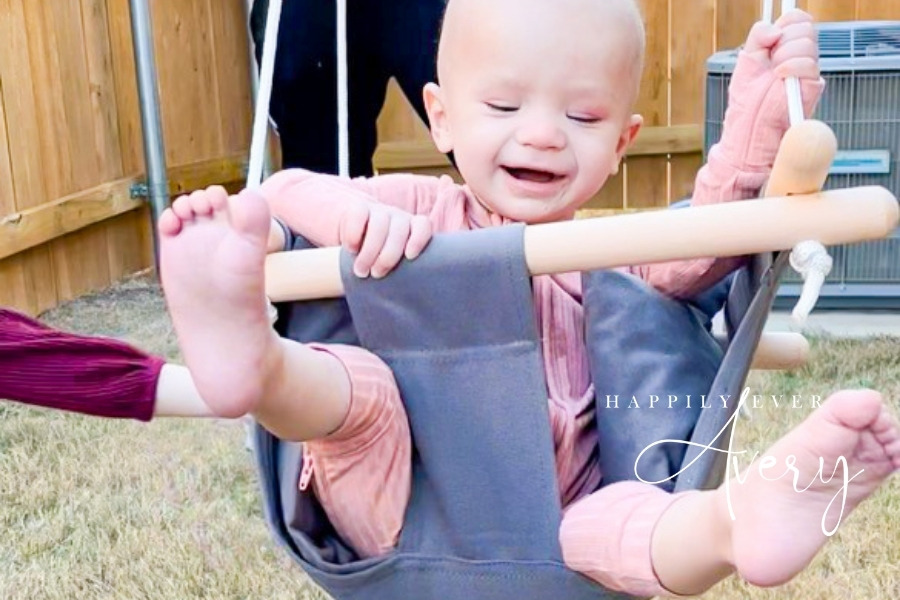 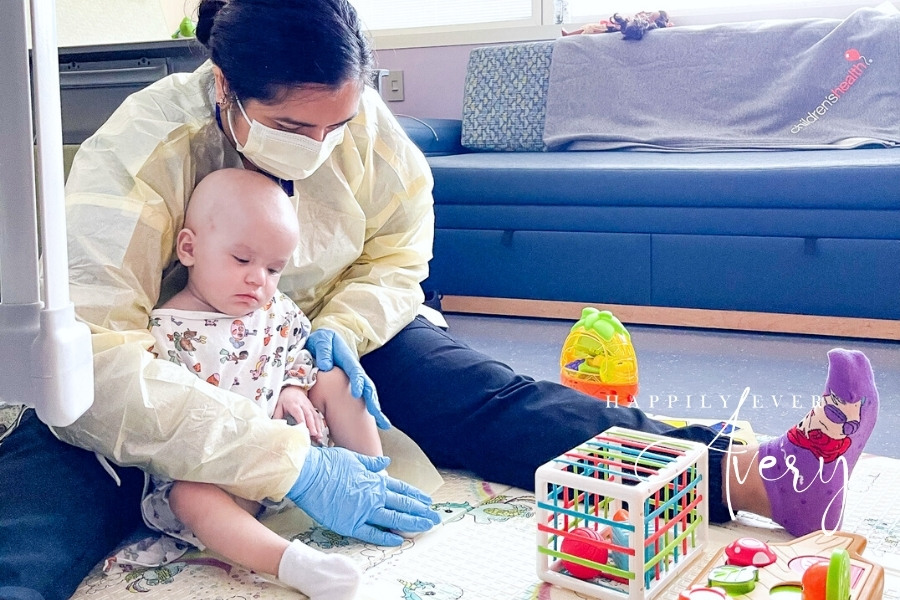 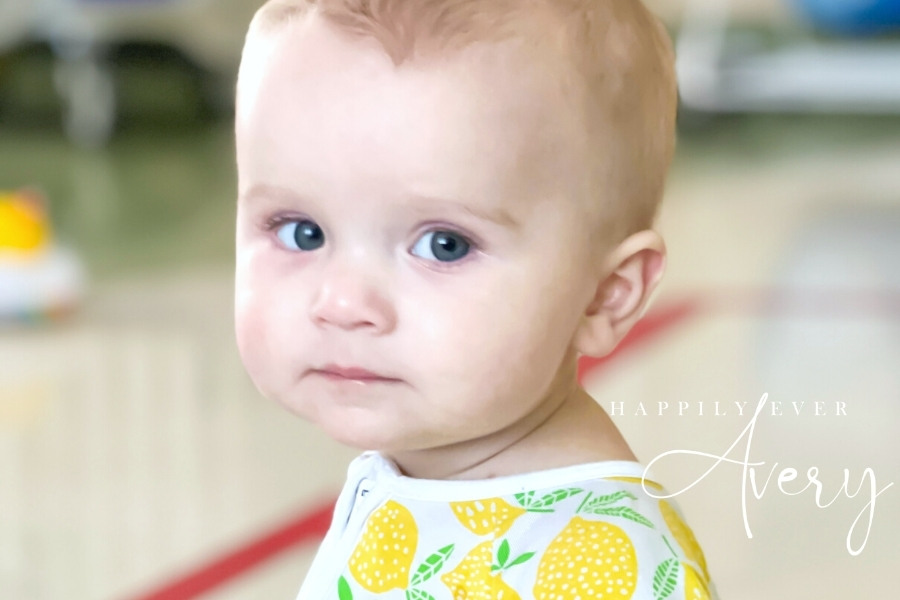 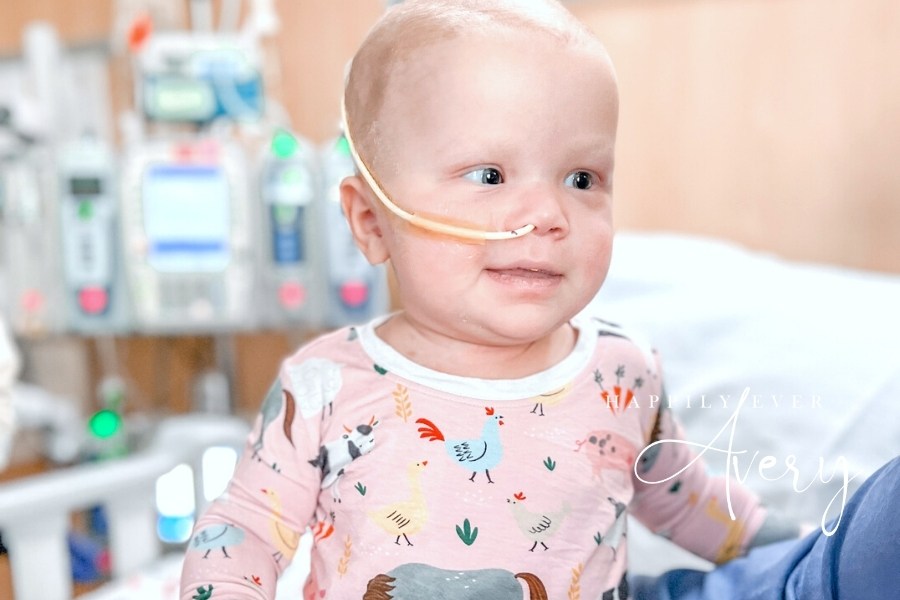 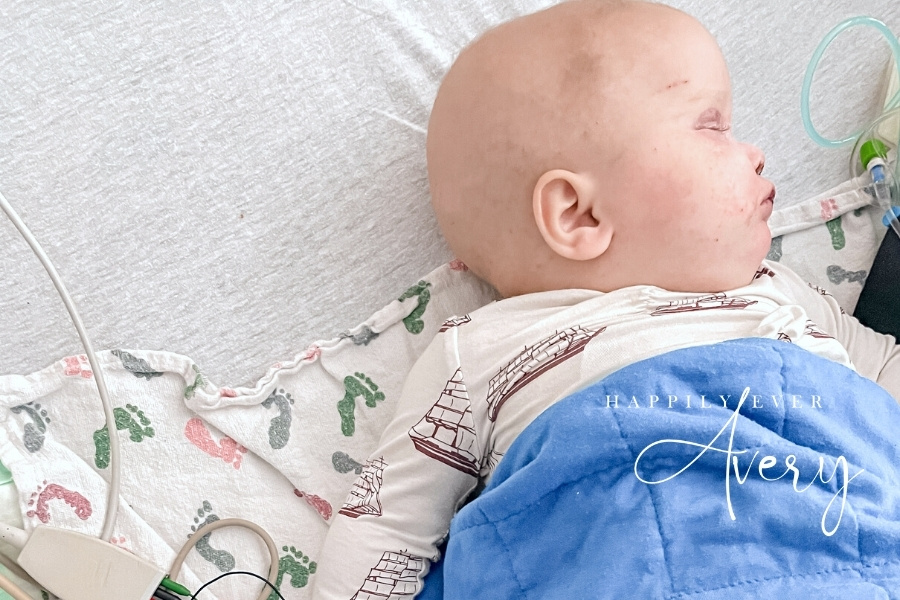 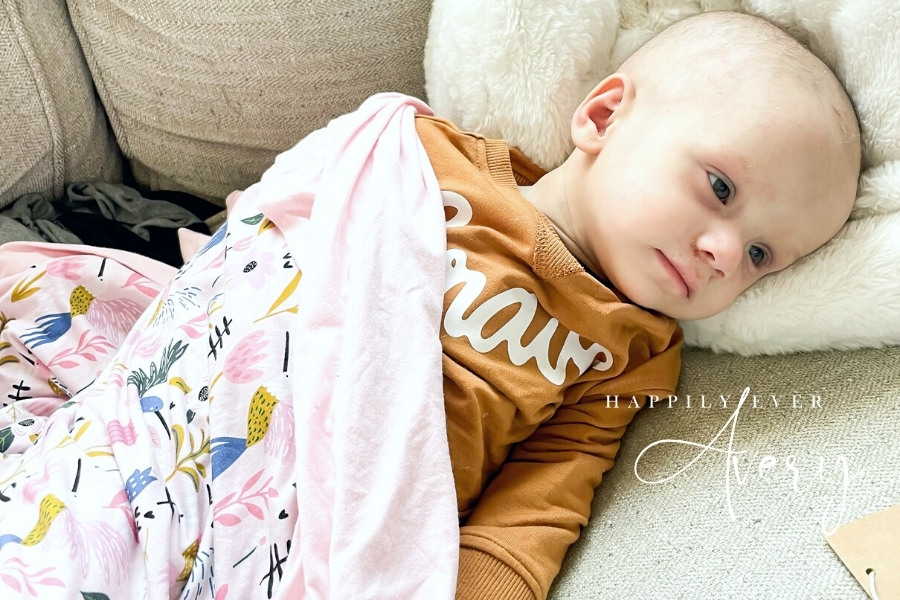