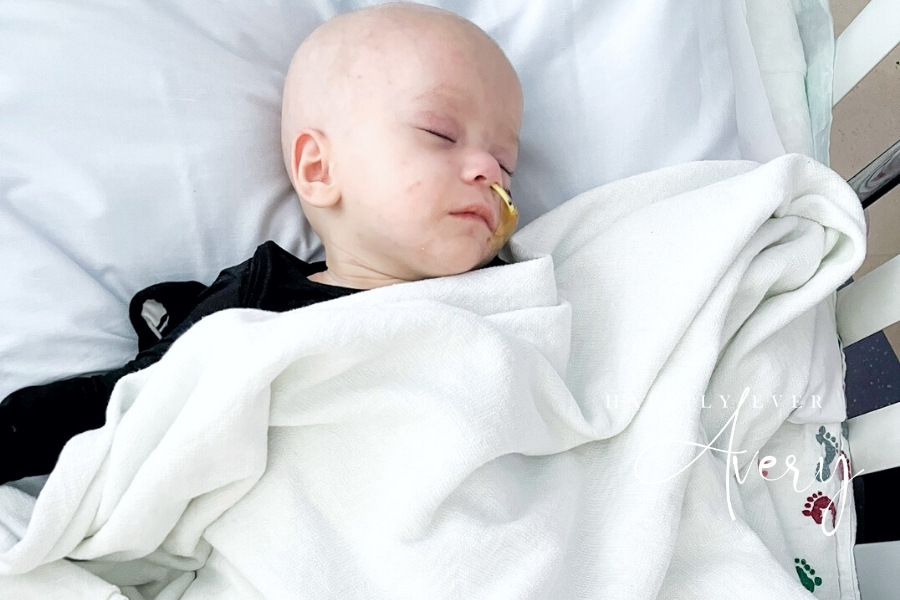 If you saw our Reel or Stories today, you may already know Avery’s having withdrawals today.

Mom said they didn’t get much sleep last night at all.

What they did get came in 20 minute intervals.

Avery was up most of the night crying, uncomfortable and inconsolable.

They tried stomach pain medicine thinking it could be cramps.

Finally, around 4am, Avery, between sobs, belted out, “BABA! BABA!”

Surprised to hear her little voice, and excited to have her tell them what she needed, they gave her a bottle filled with water.

She then slept for an hour and a half.

Then this morning, she asked for “more” (she spoke the word) and drank more water… as well as some applesauce.

They did an x-ray of her stomach to confirm nothing was wrong, and then gave her Seroquel.

The clear x-ray, coupled with one more dose of Morphine, told them it wasn’t a physical condition and wasn’t the Methadone.

After looking at all of the symptoms and the fact that the morphine did nothing for her told them it’s most likely the Seroquel wean.

They stopped it the day she was sleeping nonstop to see if that was the issue.

They’re going to try to do a slower wean on it this time to (maybe) alleviate these withdrawal symptoms.

After a long nap, she seems to be doing much better.

She’s up playing now. Not crying. Much happier.

Hopefully they’ve figured out the best “cocktail” for her now.

If nothing else, she SPOKE today!

We haven’t heard words like this out of her since pre-transplant. That was enough to encourage us today.

We’re choosing to BELIEVE it doesn’t change anything with her coming home this week. 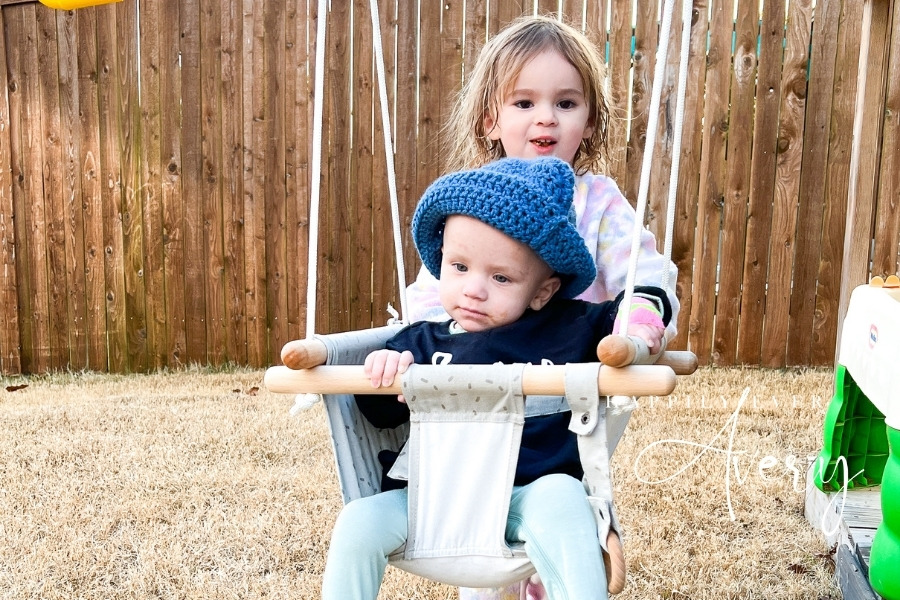 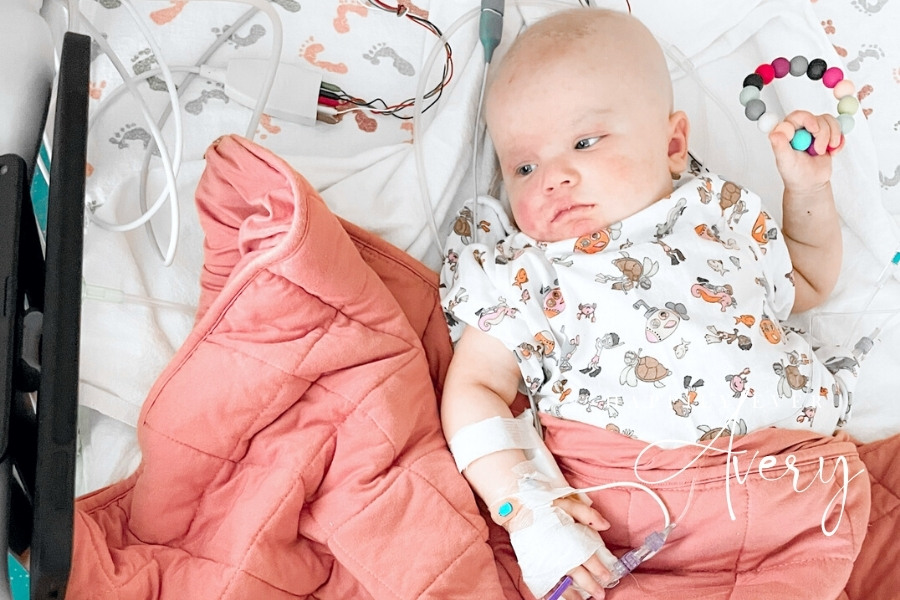 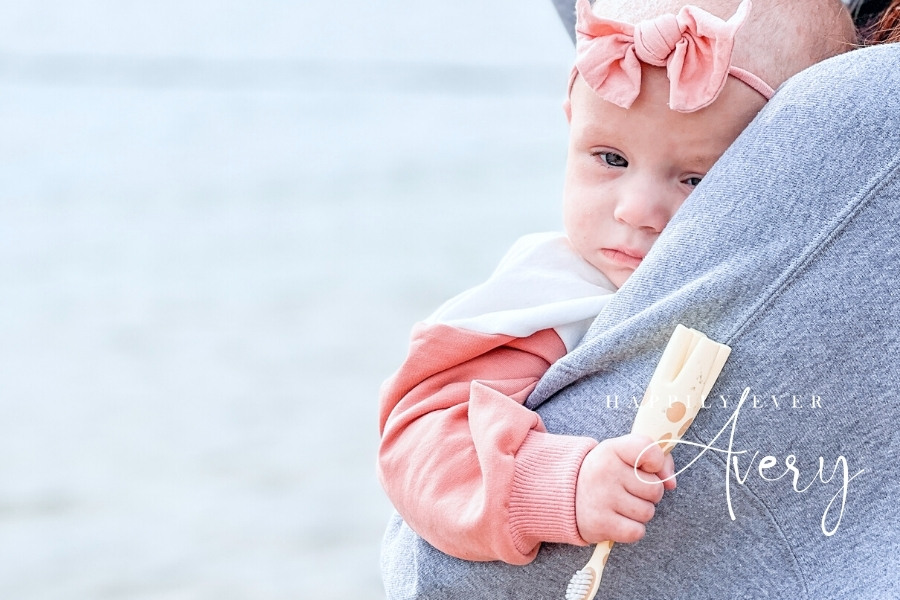 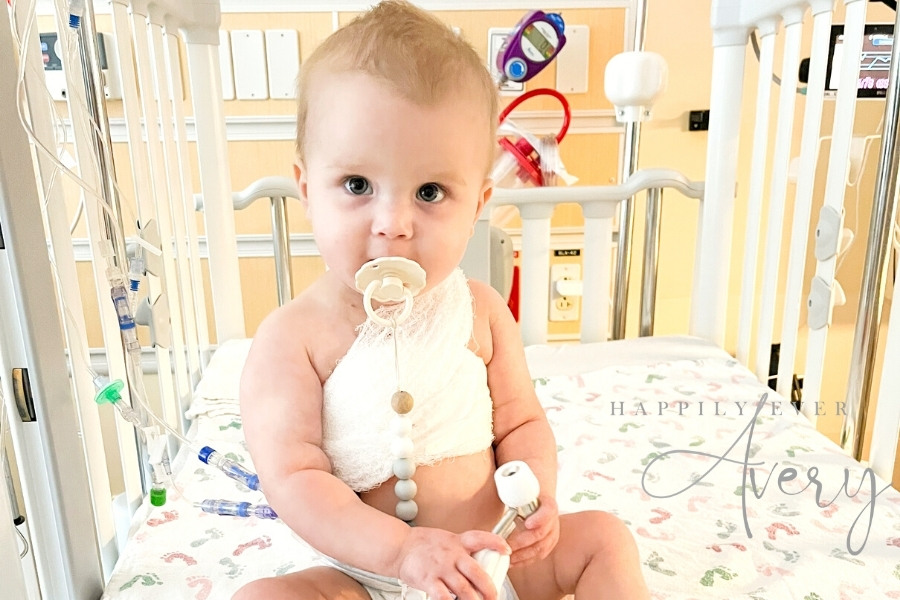 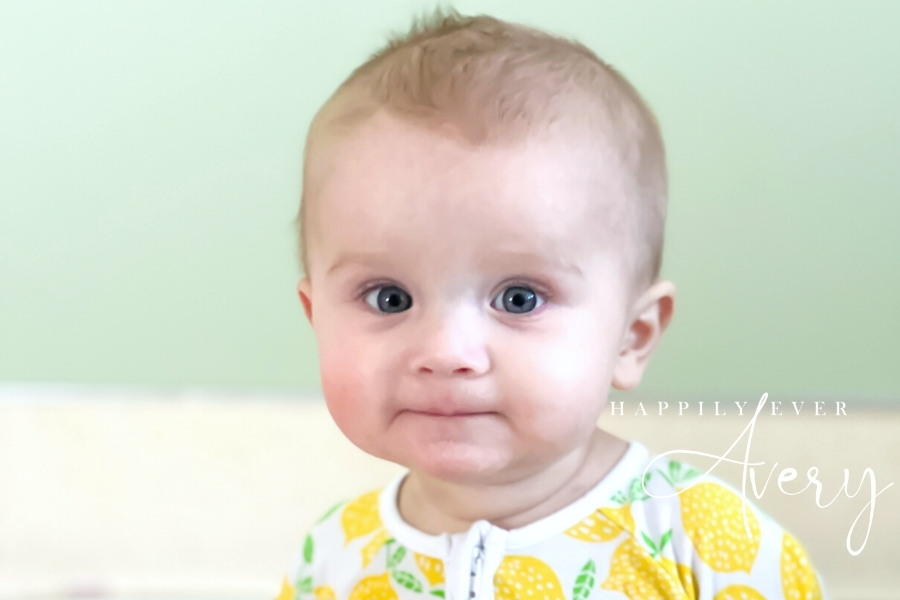 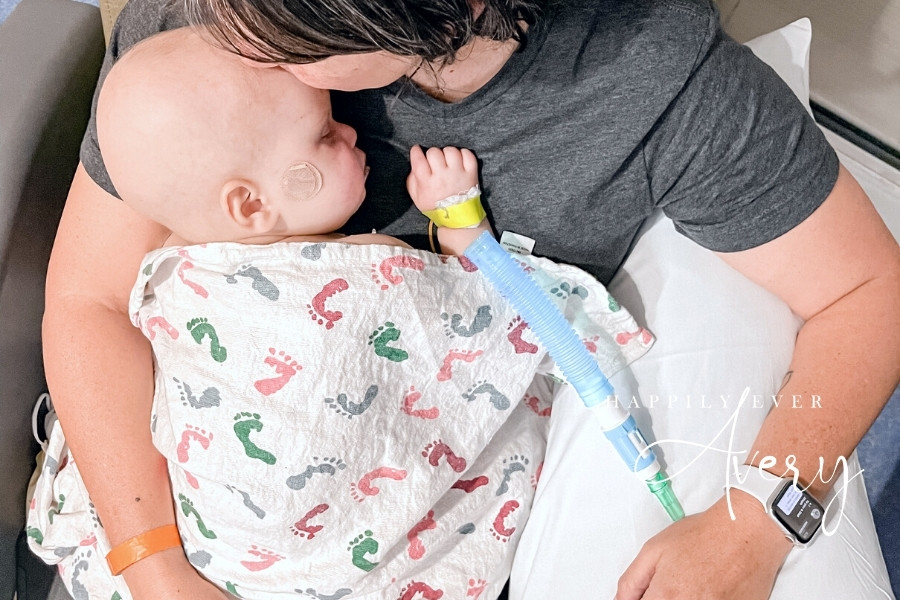