So, the good news is we’re learning just how strong a fighter Avery is.

The bad news is she’s using that strength against her doctors.

This is the text from Mama after the LP:

Dr Campbell just came and talked to me. He said Avery is fine but the procedure failed again.

Even under sedation she fought them and her back arched and was too tense. He brought in 3 different leukemia senior doctors in and they couldn’t get it done.

They are going to try to figure something out over the weekend but they aren’t going to bug her anymore.

They are also going to do an ultrasound on her back to see if any bruising could be blocking the way. She will be sore.

Waiting to go to see her in recovery. Ugh. He said I’m allowed to be mad at them because this is frustrating, but they thought this would have worked because it’s how they did it the first time.

He said when sedated only a few amount of people can actually fight harder than they would normally.

The latest update is Mom was able to feed Avery and they’ve been brought back up to their room to rest.

Apparently Avery is more of a fighter than the average person. After all, not all heroes wear capes. 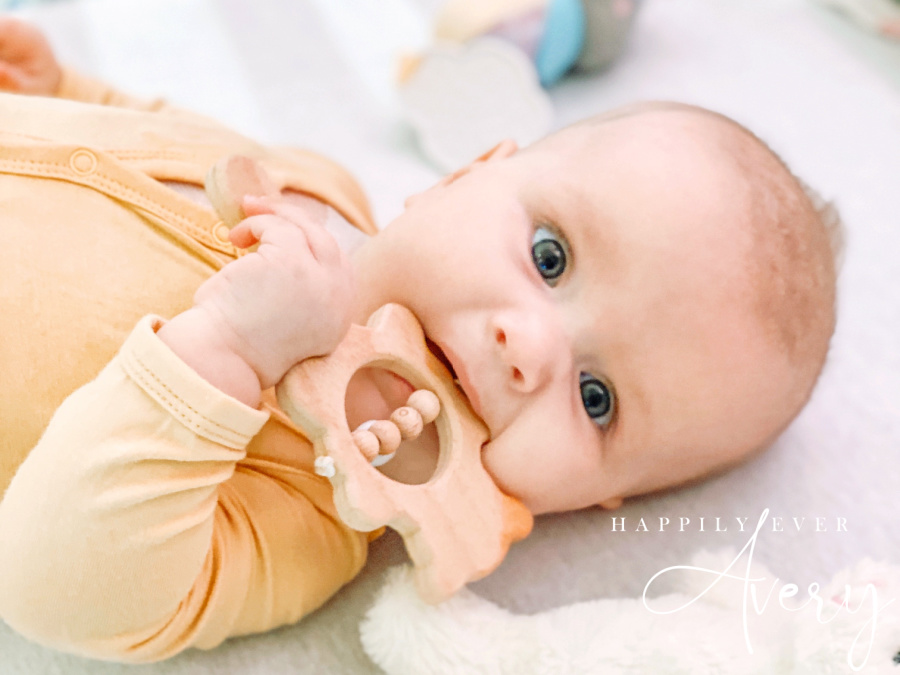 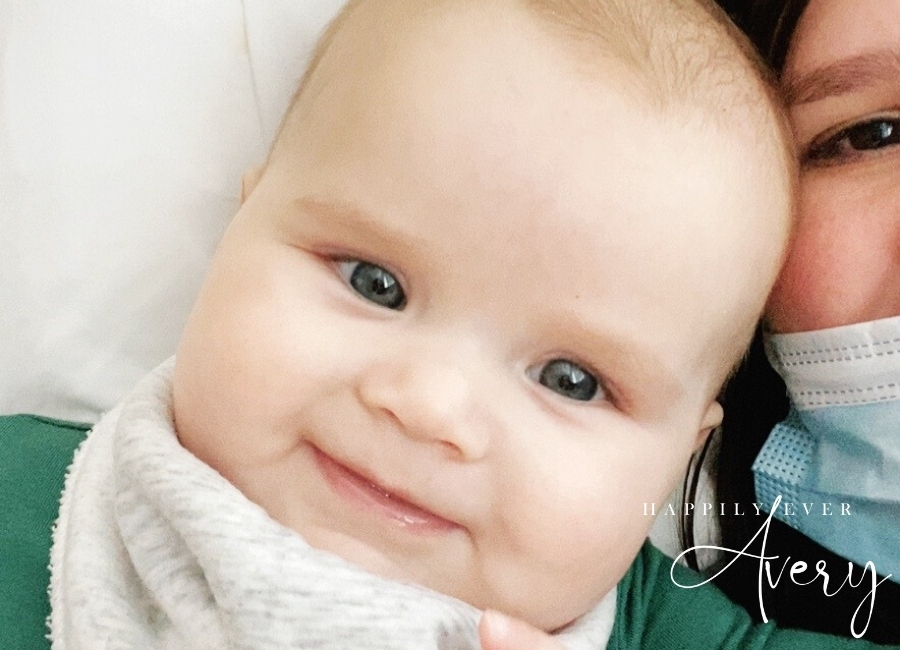 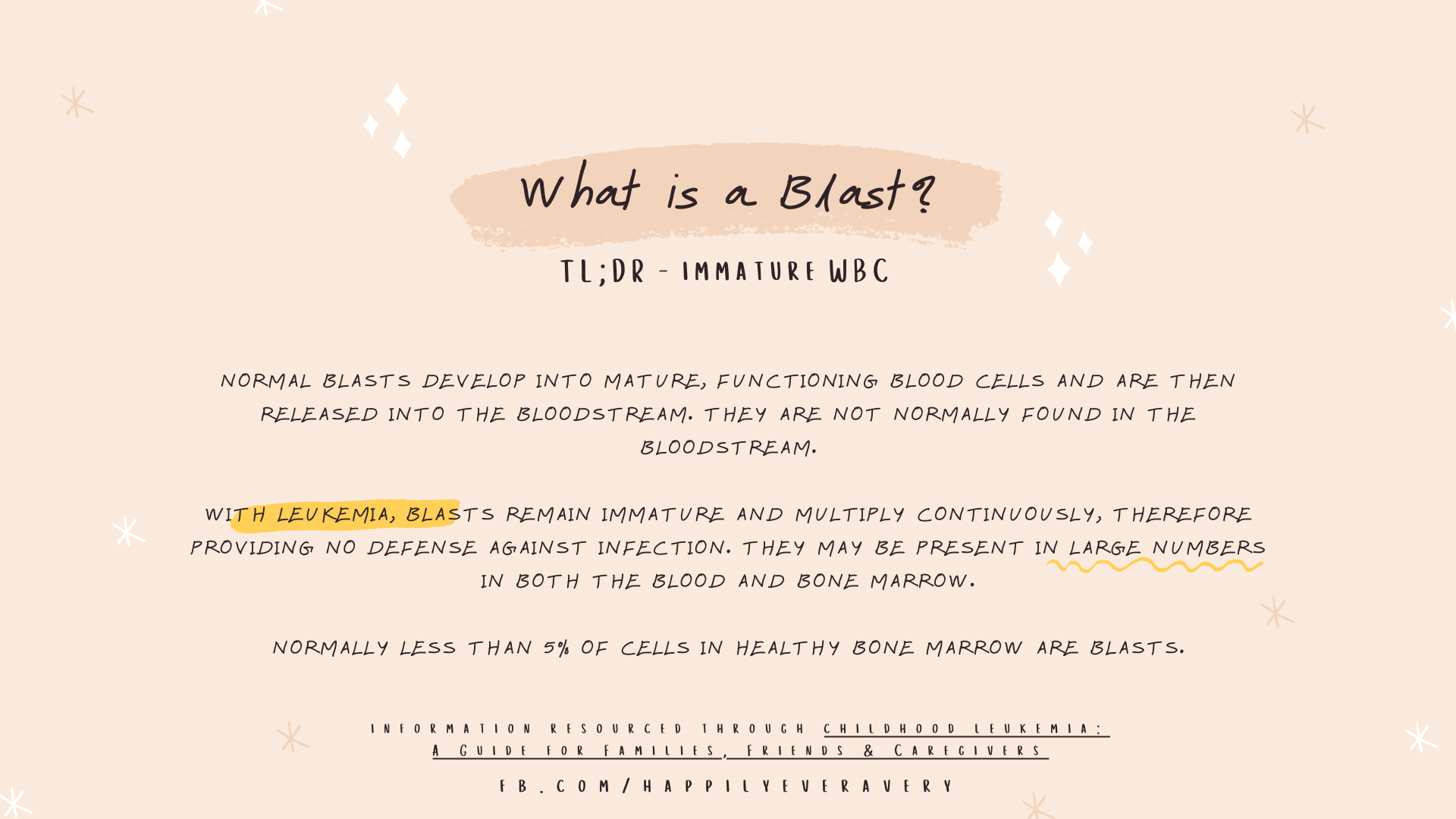 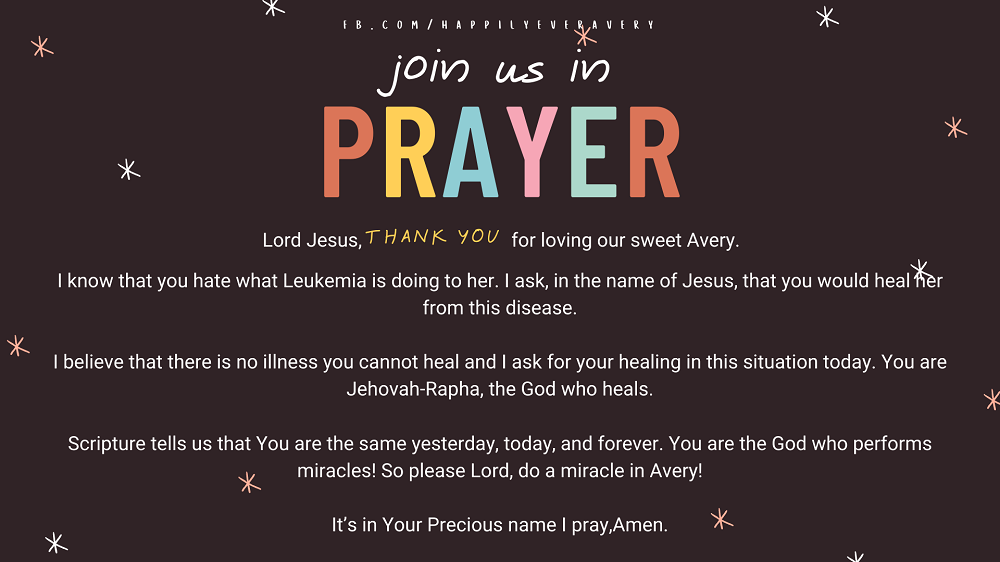 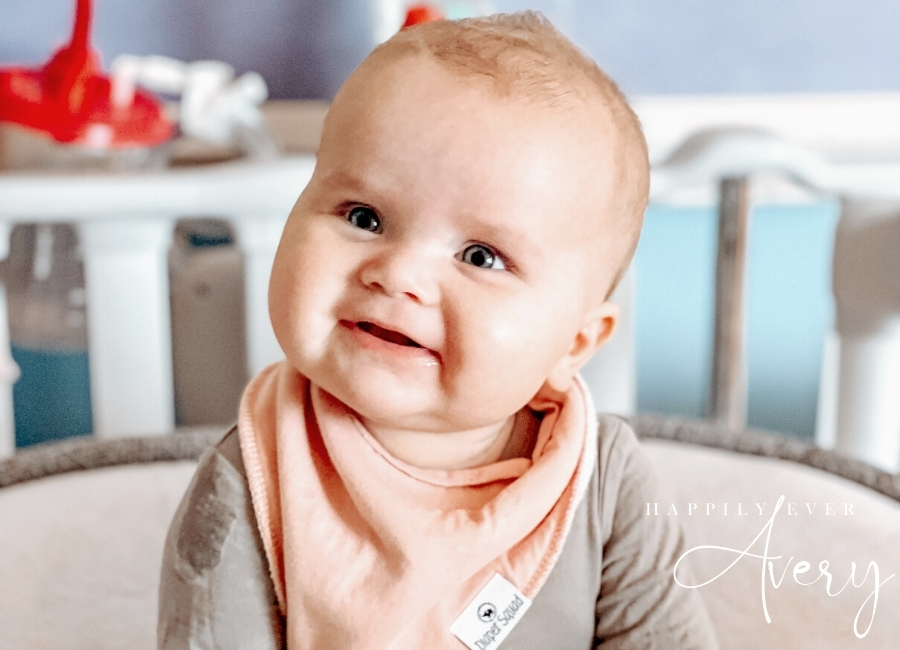 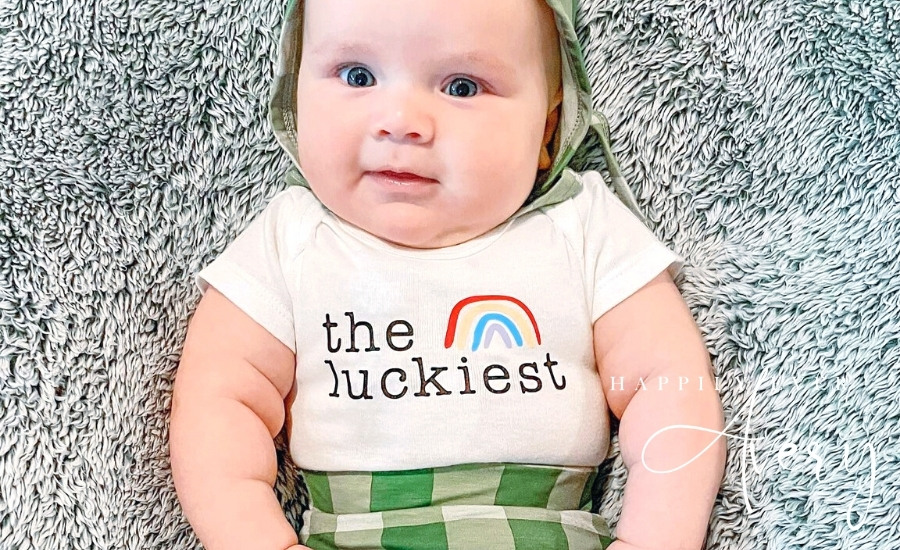