Two months ago today, we experienced the highlight of this crazy year when Avery Renee was born.

In that short amount of time, she has completely captured our hearts.

Incredibly rare at her age. Yet here we are.

The picture above was taken on Wednesday morning.

The one below was taken 24 hours later.

In fact, the last 48 hours have been a roller coaster of emotions. So many tests. A lot of waiting. An avalanche of unknowns.

It began when my daughter, Cheyenne, noticed a swollen lymph node just under Avery’s right ear. Two days later, she noticed another one. She also noted that Avery wasn’t eating as well as normal.

We remained hopefully cautious and decided it must be an ear infection. Her pediatrician wanted to see her, decided to run some blood work due to Avery’s pale color, and then sent them to Children’s Hospital Plano.

Things accelerated after drawing more blood in the ER and they decided to transport her via ambulance to Children’s Hospital Dallas.

That’s where Avery is now, being seen by a team of doctors in the ICU. They’ve been told to expect to stay for at least a month.

They should expect therapy to last 2-3 years.

Stronger chemo treatments will start next week now that we have an official “type” of leukemia. Awaiting results of spinal tap to know how aggressive it is.

A few BIG WINS for Avery:

Unfortunately, COVID restrictions mean we can’t be at the hospital with Cheyenne and Nic. We’re having to devise alternate plans to see and hug them both.

That’s where we’re asking for help now. We need all the support we can muster from outside the walls of the hospital. 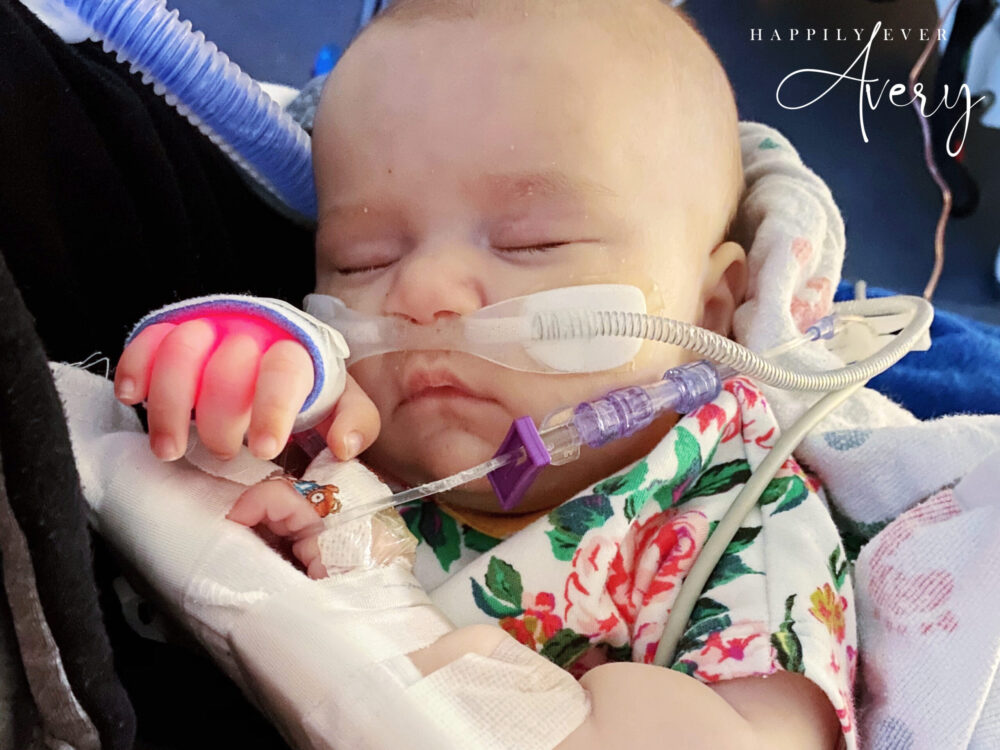 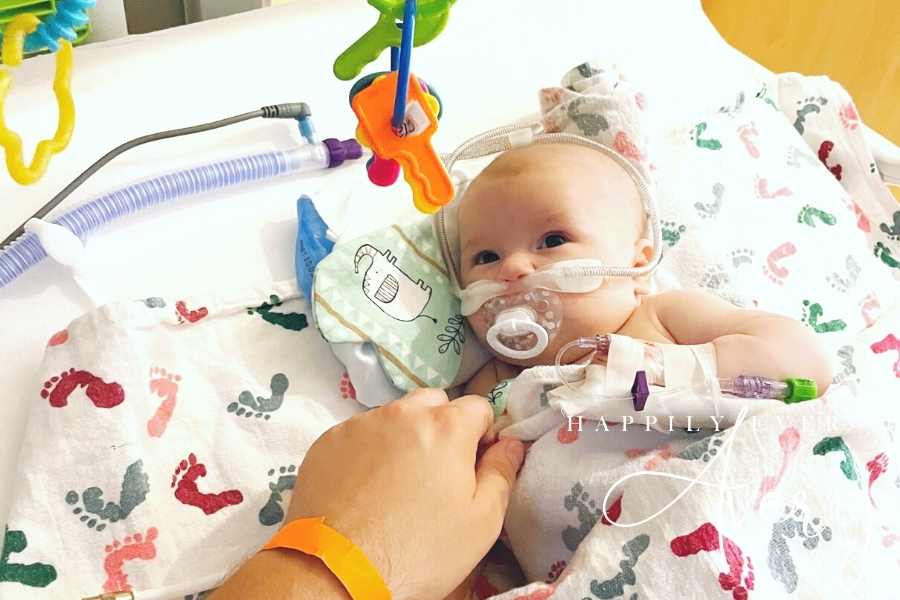 7 months ago, Mom and I sat down and brainstormed